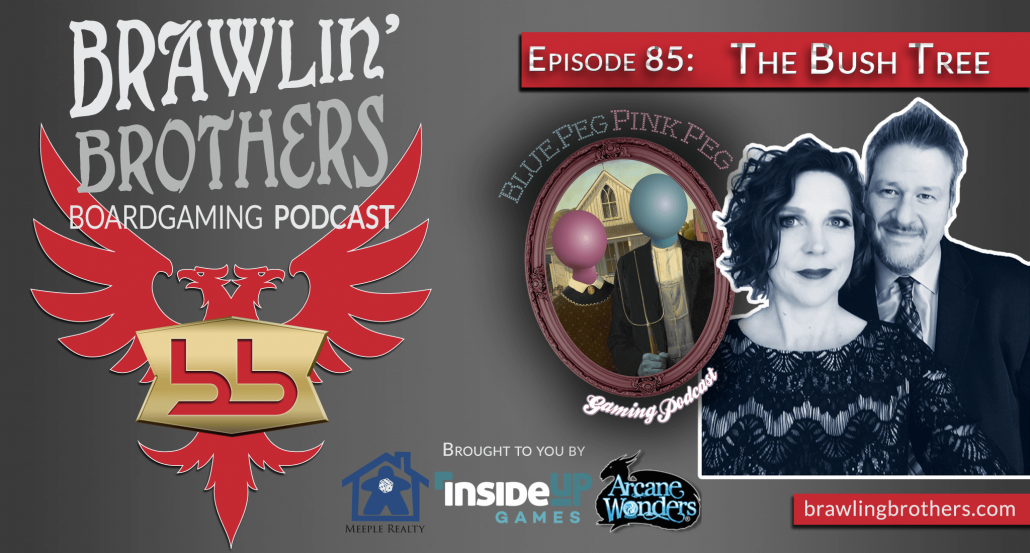 This episode brought to you by Inside Up Games, Arcane Wonders & Meeple Realty. It’s balloon fiesta time here in Albuquerque and while it creates quite the mess on our roads, it creates some of the most beautiful scenes you’ve ever seen! Josh lost a fight with the FABELED Bush Tree and Brandon is too old to play sand volleyball! We feature Dragon Boats of the Four Seas in our kickstarter segment and wrap up the episode with a ROUSING interview with Robb & Christina Rouse of Blue Peg Pink Peg. While we’ve hosted events and traveled with Blue Peg Pink Peg, we’ve never had the pleasure of officially interviewing them – until now! Tune in and find out why Blue Peg Pink Peg might be the greatest podcast that isn’t in your podcast queue – OR, reaffirm that Blue Peg Pink Peg is one of the most entertaining acts in all of boardgaming! #BrawlingPegs

Coupon Code: Save 10% on your purchases with Meeple Realty by using the coupon code: bb18 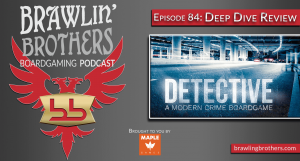 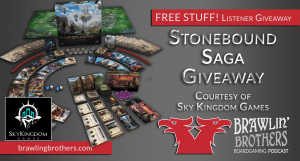