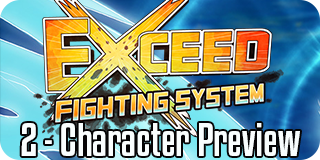 Photon Games, a Canadian game publisher, is getting ready to launch their new game, Sultan’s Library, on Kickstarter this coming June. Designed and illustrated by two South African game designers, Ryno Lourens and Zane Atkinson, this beautiful looking card game includes a unique area searching mechanic which is easy to learn and even easier
to enjoy.

This is the second Kickstarter campaign for Sultan’s Library, with the first one not quite reaching its funding goal. Photon Games has made some crucial adjustments to their campaign, such as a much lower funding goal and a price point of only $18 USD to get the physical game. They are also offering some great reward tiers, such as a beautifully illustrated playmat and an artbook to really show off the artistic talents of Zane Atkinson.

Sultan’s Library is a 2 4 player card game where players will explore various beautiful location cards, looking for Books to bring back to the Sultan’s Library. However, the land is filled with ominous perils and awe inspiring events, wherein an unwary traveler might easily succumb. In the end, only one person will have the honor to become the Sultan’s chosen Envoy. Will it be you?

Each turn consists of 3 phases: Draw, Explore and Score.

1. Draw: In the Draw phase you draw two cards from the Action Deck. Action cards will let you do things like Travel somewhere without paying, make other players lose Actions etc. The Action Deck also has Journey cards in it, which allows you to pay for the various things you will be doing in the game.

2. Explore: In the Explore phase, you will pay Explore points to look around the area you are in for Books. If there are no Books near you, you will automatically move on to the next Location. You have 2 Actions per turn. You can do things like Explore the Area, Play Action Cards, Pickup and Deposit Books and more.

3. Score: If someone has Deposited 3 Books during the Score phase, the players finish out the round. You Score as much Knowledge as is indicated on all your Deposited Books. Whoever scored the most Knowledge wins! 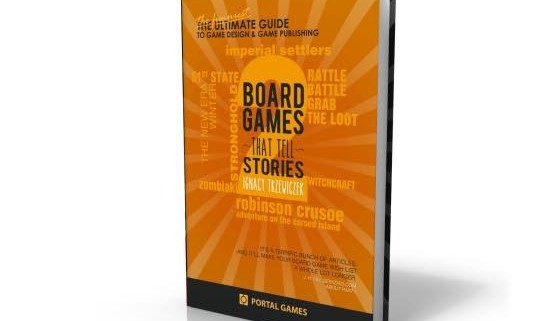 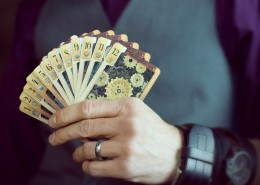 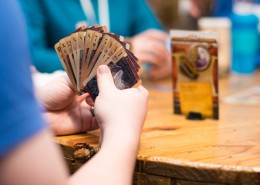 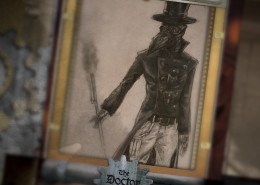