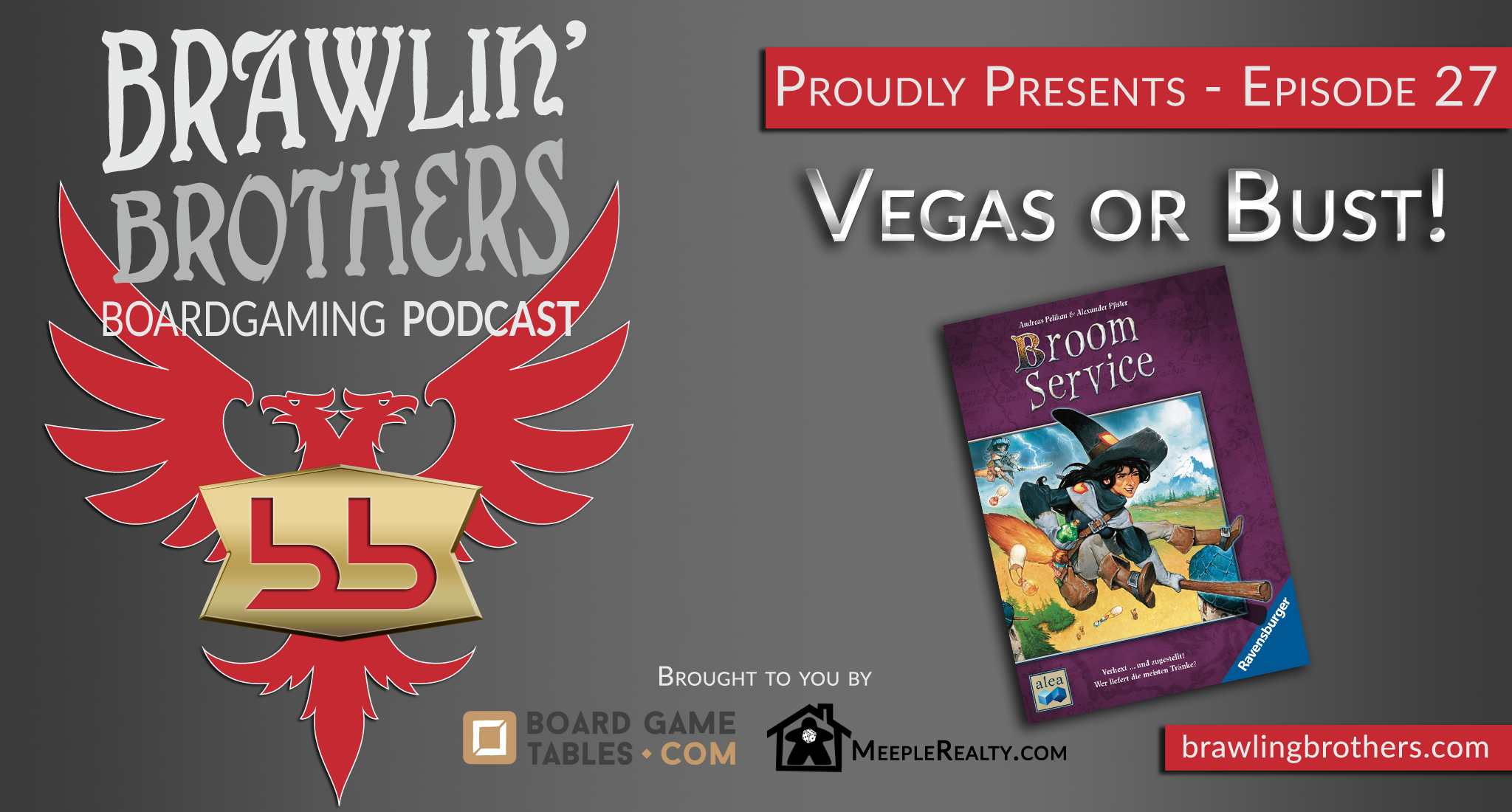 This episode brought to you by BoardgameTables.com and Meeple Realty – Another leather couch session begins in War Room Studio B as the guys fill everyone in on their International Tabletop Day experience (better late than never!) and congratulate the party hosts on welcoming a new gamer into the world!  Brandon and Josh meet a (nother) local podcaster and decide that Albuqueque has become a hotbed

for podcast creation. Josh covers the old (but not so crusty) Warrior Knights during his “THEN” segment, both guys get a chance to play a grail game and talk about it during “NOW” and discuss some smoking hot Kickstarter projects in “TOMORROW”.  The investigation continues into the strange transmission recieved during Episode 26 from “Mister M” – A few new details have been discovered and are shared with the listeners, though it’s clear that help will be needed to figure out what is going on.  Broom Service has monopolized the gaming nights of the Brawling Brothers for the last few weeks and they tell you what they think in their Broom Service review.  The guys finish up the episode by taking Questions from a Hat – Intern Lexi makes a special extended appearance and the Brawling Brothers officially envision the unofficial BrawlCon.

Apologies on the video above – Our website has been compromised and the video showed up shortly after I posed this episode. My first few attempts to remove the video have been unsuccessful. Deleting the video removes it for a short time, but then it reappears – I’ll continue working to correct the problem. -b

00:14:25 – Create your very own gaming table at BoardGameTables.com

01:12:16 – The ultimate accessory for your games, Meeple Realty inserts!

01:13:04 – More investigation into the mysterious transmission from Episode 26 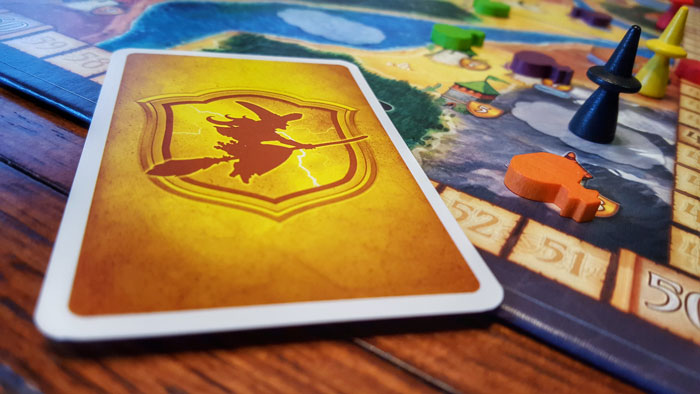 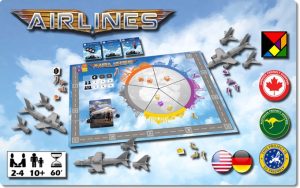