This episode is brought to you by PowerMeeps.com, Academy Games and Van Ryder Games. In our second episode since “social distancing” has began, we check in on each other and discuss ways that we are still able to play boardgames, including a quick dive into some “digital boardgames” such as Terraforming Mars (Steam) and Slay the Spire (Steam).  Josh regails us with his experiences with Monopoly, and offers up a headline for the ages “Touched by Monopoly”. We also present our Isle of Cats Review and discuss the game at length with designer Frank West of City of Games, talk about our most recent play of Pulsar 2849 and take a look at the Night of the Mummy (on Kickstarter NOW!). 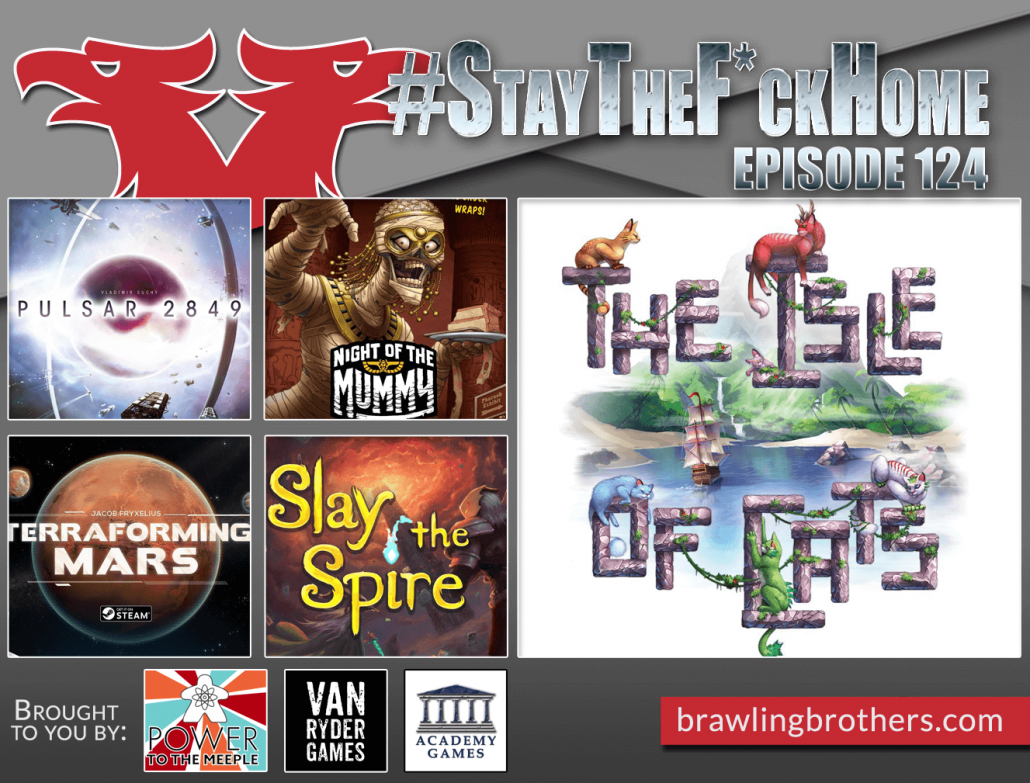 You can also find us on Spotify!

Purchase your  LIMITED EDITION Brawling Brothers Lowball Glass and show you love for the brothers who brawl AND the notorious ManBearPig! 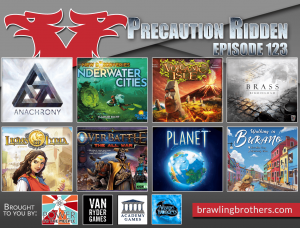 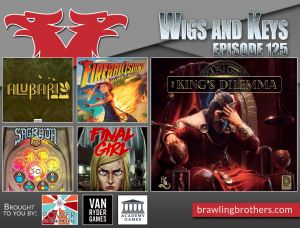