In Posthuman you play as one of the last human survivors in a world where nature is reclaiming the planet and our mutated offspring are working to eradicate us. Will you resist mutation and survive, or give in to the inevitable and join the mutants?

In the game, players start off as humans on a solitary journey to a rumored fortress harbouring a community of humans.  To reach the fortress the players need to complete ten zones successfully. These zones are found on tiles of varying terrain that are drawn by the players as they explore the world.  On their travels the players have the opportunity to meet other human players to trade items and use beneficial skills on each other. They will also encounter randomly drawn mutant adversaries and be assailed by players who have switched to the mutant side. Encounters with mutants may inflict scars, and the more scars players have, the closer they will be to mutating and switching sides. Will they strive to cling to their humanity and make a run for the fortress, thus winning the game? Or will they give in to the ever more tempting mutation, join the mutants, and deny the win from the rest of the humans?

There is just NO WAY that this campaign ends without me getting in on it.  Talk about scratching every gaming itch I have.  Damn you, Kickstarter.  DAMN YOU!!! 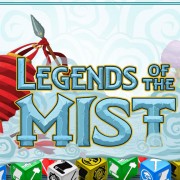 Legends of the Mist – Now on Kickstarter 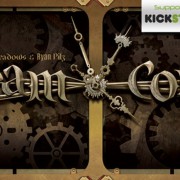 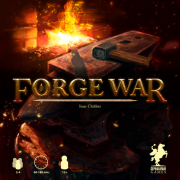 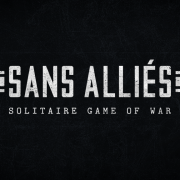 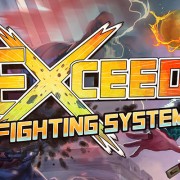 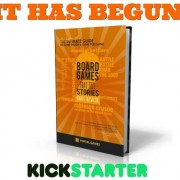 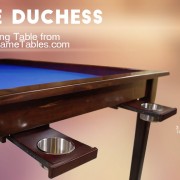 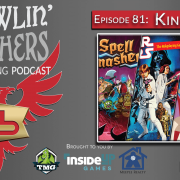 Load More Photos Follow Me
504 Games in One Box?! 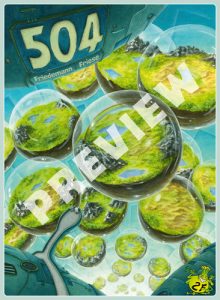 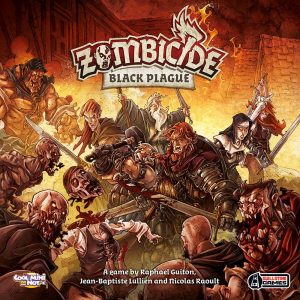