Legends of the Mist – Now on Kickstarter

Legends of the Mist – Kickstarter 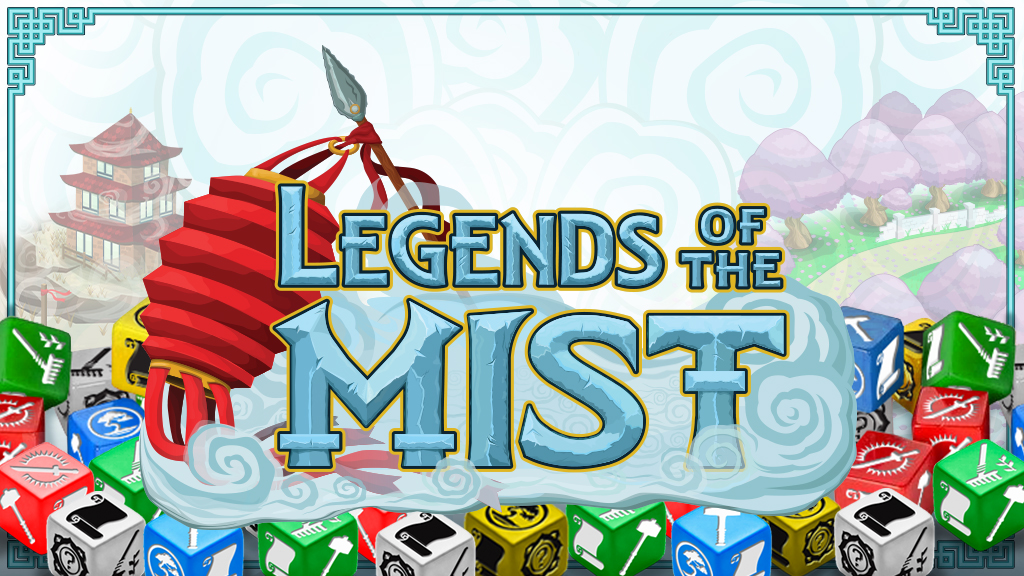 Legends of the Mist is built on the foundation of a modular empire building game that uses different themed dice to make actions in game. The game was inspired by a classic “Three Era” Period in China, but with a beautifully colored setting. Rather than a bleak period with normal people, players are immersed in a colorful world with animal inspired clans!

Legends of the Mist is a great game for any gamer.

The game has a ruleset that is easy enough for new gamers and gateway gamers alike. But the game also has enough complexity and depth for experienced gamers to dig their teeth into strategies and meta’s from game to game. The best part about it says Chris, is the blend of familiar mechanisms but displayed in an original manner. Legends of the Mist is a game for 2 – 4 Players, ages 13 and older, with a runtime of 45 – 60 minutes. The game includes a Rulebook, Objective Cards, Clan Improvement Tiles, 40+ Custom Dice, 4 Legend Pawns, 80 Acrylic Meeples, Assorted Game Tokens, 4 double-sided Legend Boards, 4 Clan Activation Bars and 33 Hex Tiles. The game also has 4 Exclusive Legends for their Kickstarter Backers.

Take me to the Kickstarter page! 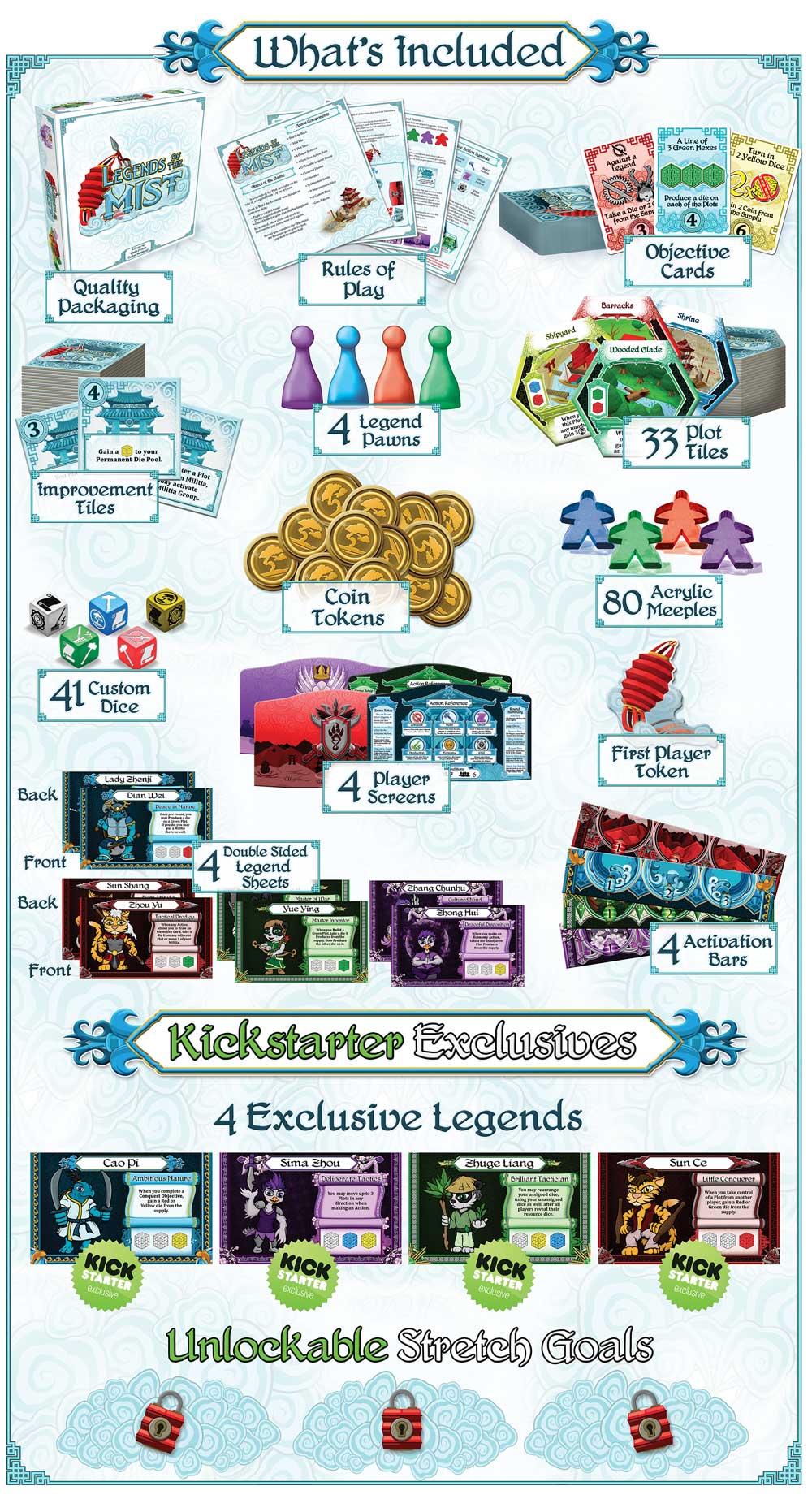 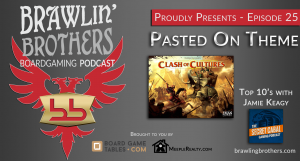 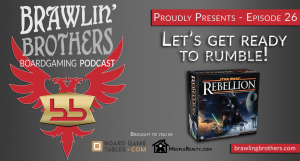