Gliwice, Poland – August 10th, 2015. Today, Portal Games announced Steel Police, the latest army pack for the Neuroshima Hex 3.0 line from designer Michał Oracz. The Steel Police are the third army pack released this year, following Uranopolis and Mississippi. The Steel Police are a gang of law and order fanatics, wandering the wasteland in pre-war power armor ready to impose justice on anyone the program identifies as a threat or crime. Their technology allows them to deflect enemy attacks and lock down opposing forces in impenetrable steel nets.

The pre-war machinery wielded by the Steel Police is not only extremely powerful, but deadly to the wearer. The powerful HQ allows you to lock down an opposing unit, but at the cost of damaging itself. The Reflection ability allows you to deflect incoming ranged attacks back in the direction of the attacker. This unique ability changes the way both players must think about ranged attacks. 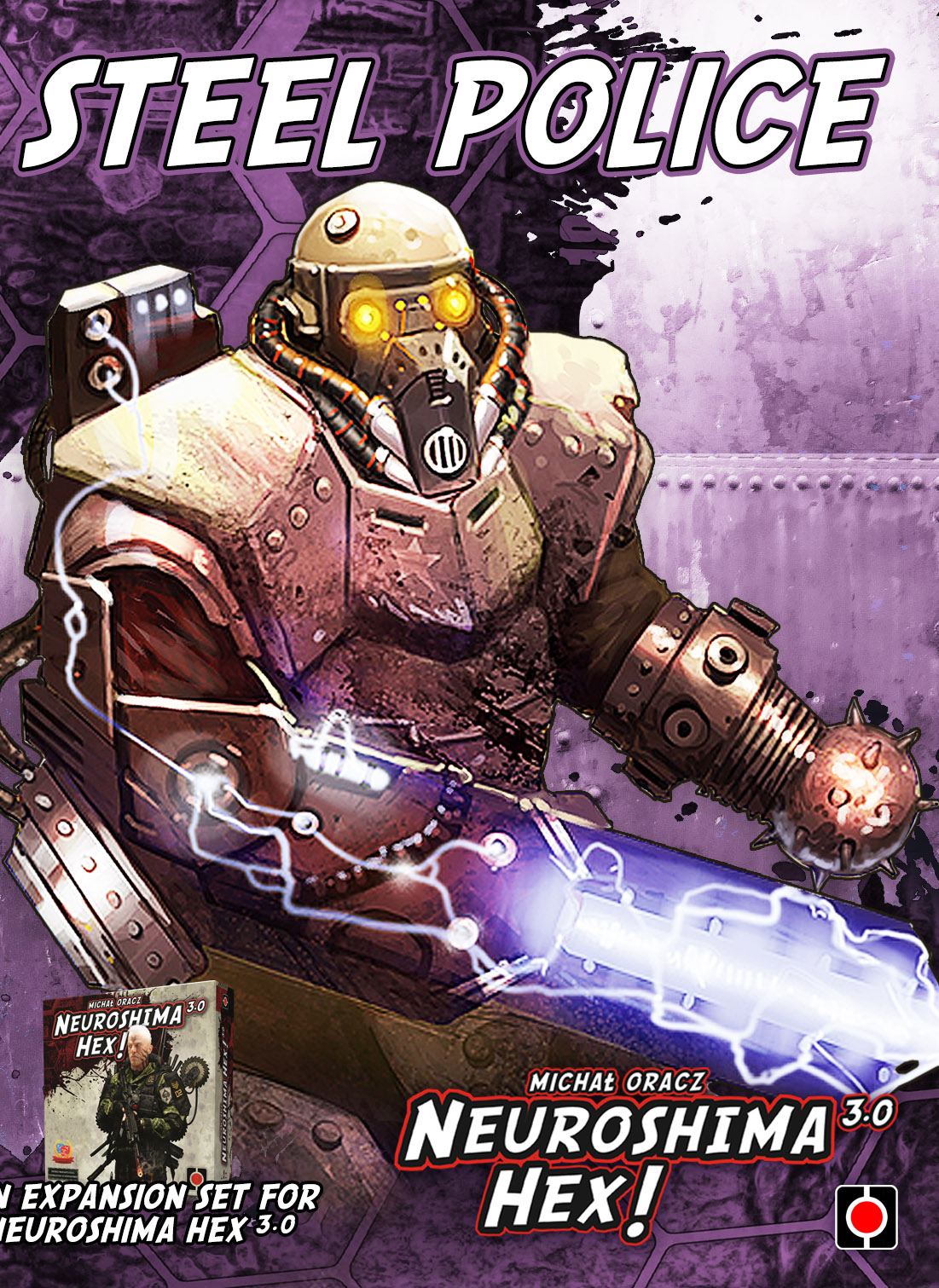 Neuroshima Hex 3.0 is for 2 to 4 players, ages 13 or older and takes approximately 30 minutes to play. Neuroshima Hex Steel Police, an expansion which requires the base game to play, adds another army for players to choose from at the start of the game. The expansion includes 35 Steel Police army tiles, 2 Steel Police HQ markers, 1 Net of Steel Marker, 2 Net markers, 6 wound markers, and a rulebook. Steel Police will be in retail distribution worldwide in early October. MSRP will be $10 USD. For more information you can visit the Steel Police page, here. 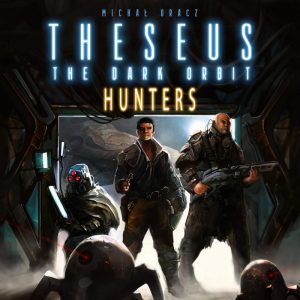