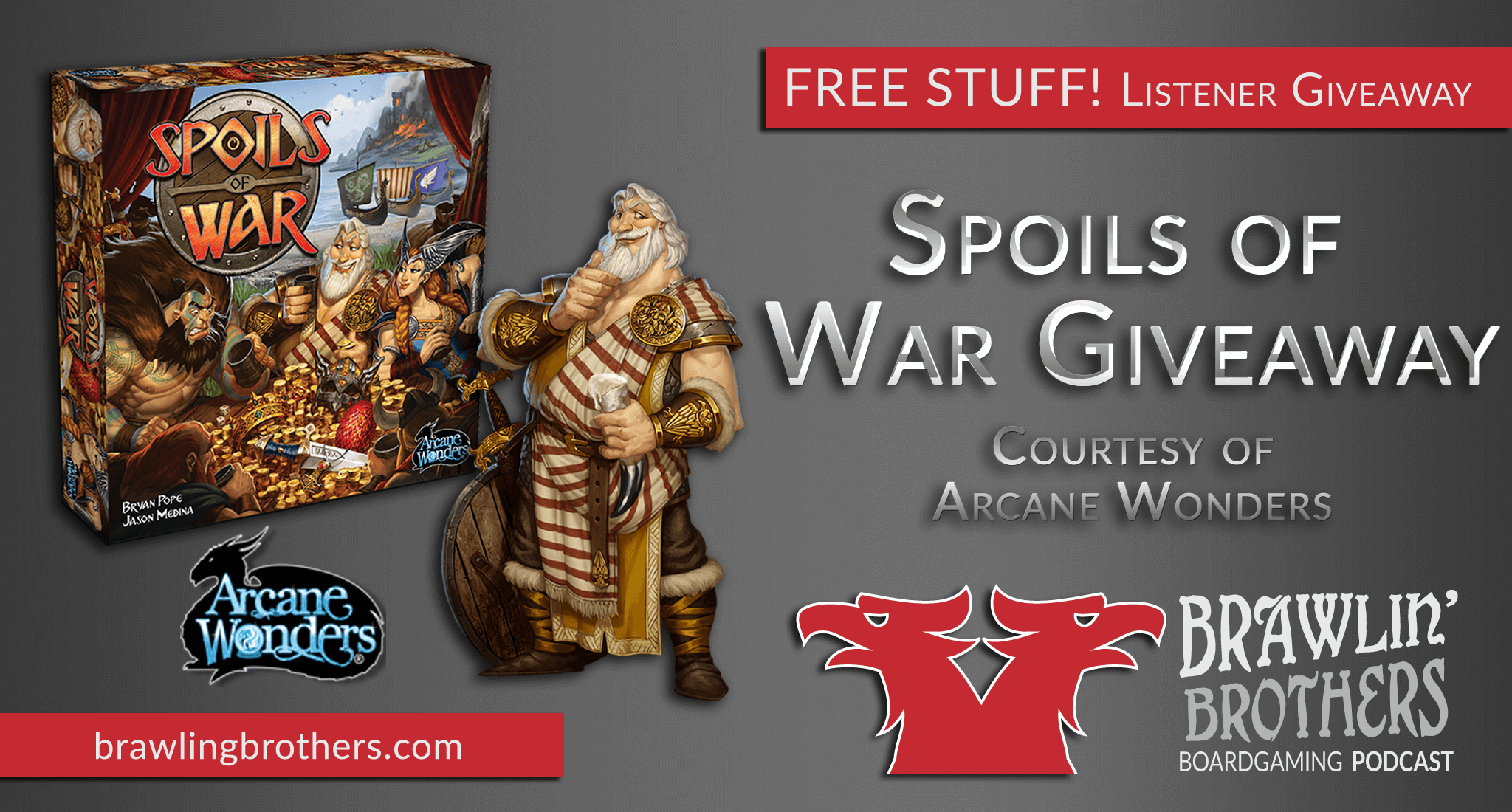 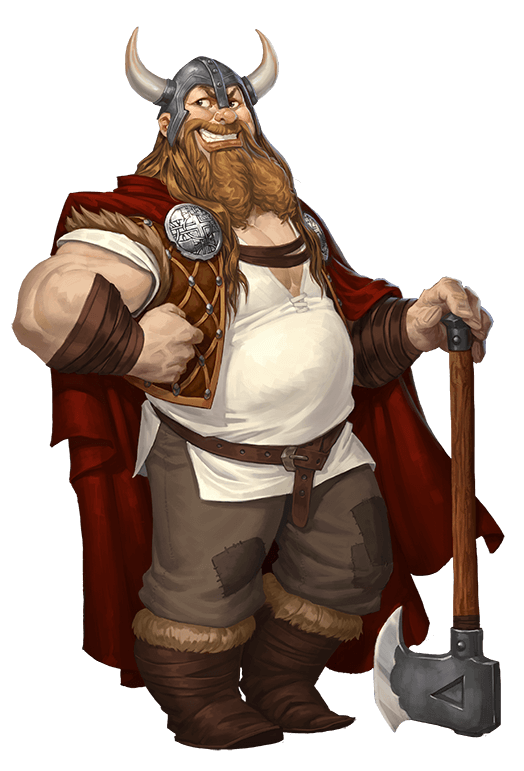 2 lucky entrants will be selected to have Josh and Brandon play a game of virtual Paper/Rock/Scissor for them on the air in Episode 55.  The winner of the Paper/Rock/Scissor match will win a NEW copy of Spoils of War courtesy of Arcane Wonders.  Come back and enter EVERY DAY for a better chance of being selected. Good luck!

We’ve partnered with our friends at Arcane Wonders to give away their exciting new title Spoils of War – Check our our Spoils of War review in Episode 52! 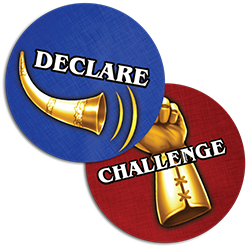 Spoils of War is a fast-paced and exciting game of bidding and wagering for 3-5 players. Each round, players roll their dice, and then cleverly bluff and bet to outwit their fellow Vikings. The winners of each round get to claim fantastic treasures to add to their collection! With lots of twists and surprises, no one knows who will win until the last treasure is claimed and the spoils are counted!

To gain the honor of choosing treasures each round, all players roll their dice simultaneously, making sure to keep them hidden beneath their cups. A sequence of bidding follows where players announce a quantity and value of dice that they believe are in play, counting all of the dice for all of the Vikings in the game. Bidding continues around the table until a challenge is made! 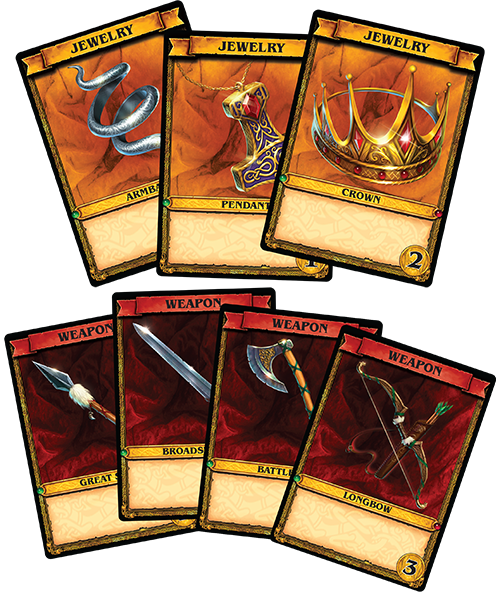 Once a challenge has been made, every player must secretly and simultaneously place a bet. Each player that was not the declarer or challenger takes their betting disk and places it with the side they think is correct facing upwards—blue for the Declarer, or red for the Challenger. Every player also bets an amount of Gold.

After all bets have been revealed, and sides chosen, the dice are revealed. Starting with the declarer each player reveals their dice to see which side is victorious and gets to claim treasure! It is also during this step of the game that many Artifact effects will be played to stack the odds for Vikings who reveal them!

After the winning side is determined, the player who bet the most Gold becomes the Viking Chief, an honor that allows that player to determine who begins the next round of bidding (as well as allows the player to choose 3 treasure cards instead of 2), and the treasure cards are divided among the victors.

Nine total rounds of dice rolling and bidding are played, and the player with the highest treasure value at the end of the game is victorious! 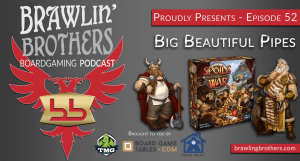 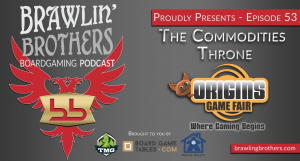