Earlier this week Stronghold Games announced the publication of Terraforming Mars, a game designed by Fryxelius of FryxGames in Sweden. Stronghold Games has acquired the worldwide English rights and will leverage its global distribution network to ensure the availability of this title around the globe. 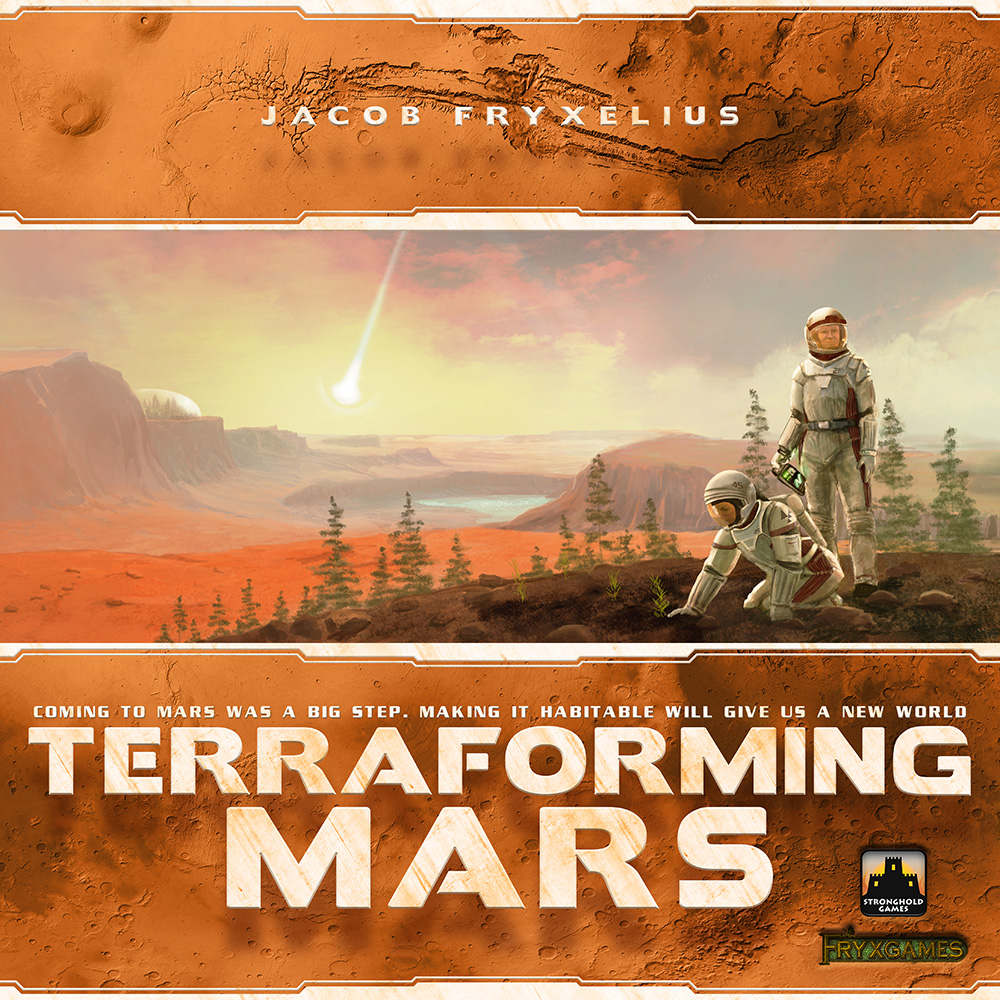 Terraforming Mars takes place in the 2400s when the conditions on Earth compel humanity to make Mars a habitable planet. Corporations are competing to transform Mars by spending vast resources and using innovative technology to raise the temperature, create a breathable atmosphere, and make oceans of water. As the transformation of the planet progresses, more and more people immigrate from Earth and opportunities for science and progress increase.

The players in Terraforming Mars each control a corporation with a specific profile and starting conditions. These corporations compete to contribute to the planet’s transformation, to advance human infrastructure throughout the solar systems, and to reach significant milestones and awards. The transformation takes time, however, and each round of the game represents a generation. The corporation that has accomplished the most when the planet becomes habitable wins the game.

While the board for Terraforming Mars is a compelling map of the planet, the most notable feature of the gameplay is the 200 unique project cards. The projects represent early terraforming achievements, such as introducing plant or animal life, to monumental ones, such as hurling asteroids at the surface, mining the moons of Jupiter, building cities, or establishing greenhouse gas industries to heat up the atmosphere. Balancing income, projects, resources, and timing is critical to your success.

Terraforming Mars will be printed at Ludofact Germany, the leading printer of hobby games in the world. The tentative worldwide release date is the third quarter in 2016, and Stronghold Games anticipates copies to be available for Gen Con. MSRP for the title was not available at press time. In addition to Stronghold Games, FryxGames has licensed the game in Polish to REBEL.pl, as well as in German with a partner that will be announced very soon. No partner on planet Mars has been found yet, but Stronghold Games remains confident that it will serve all English-speaking Martians very well. 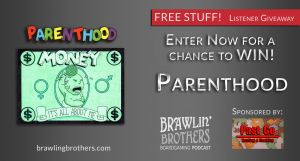 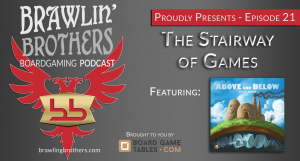 Episode 21 : Above and Below Review – Kevin Wilson Interview
Scroll to top