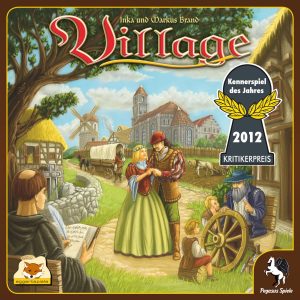 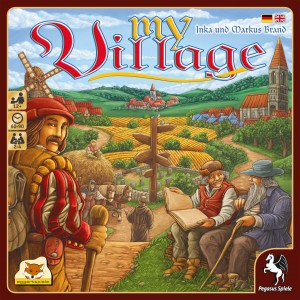 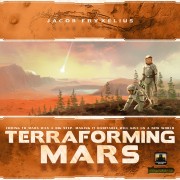 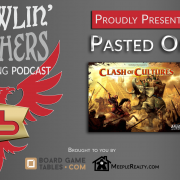 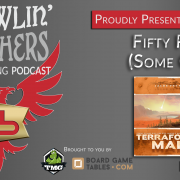 Episode 41 : Terraforming Mars Review + Questions from a Hat with Cat 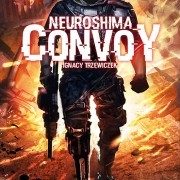 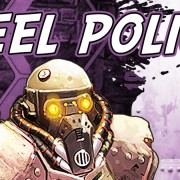 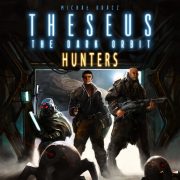 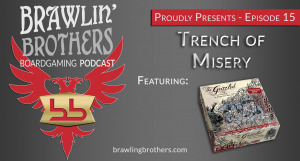 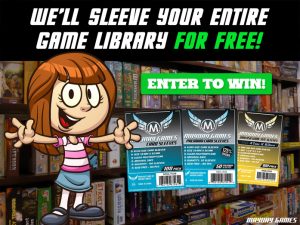