WIN – GIVEAWAY! Enter to win the Raiders of the North Sea + Fields of Fame 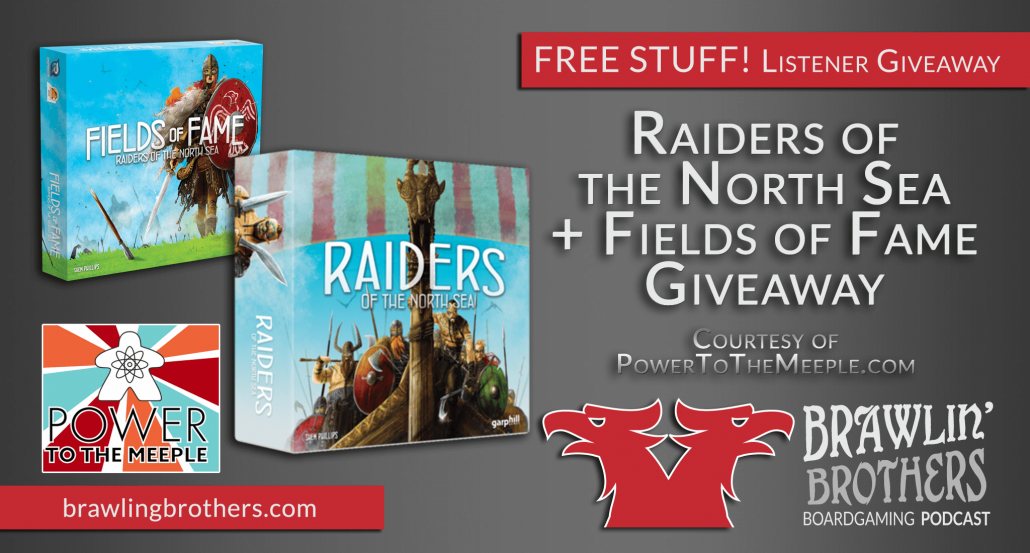 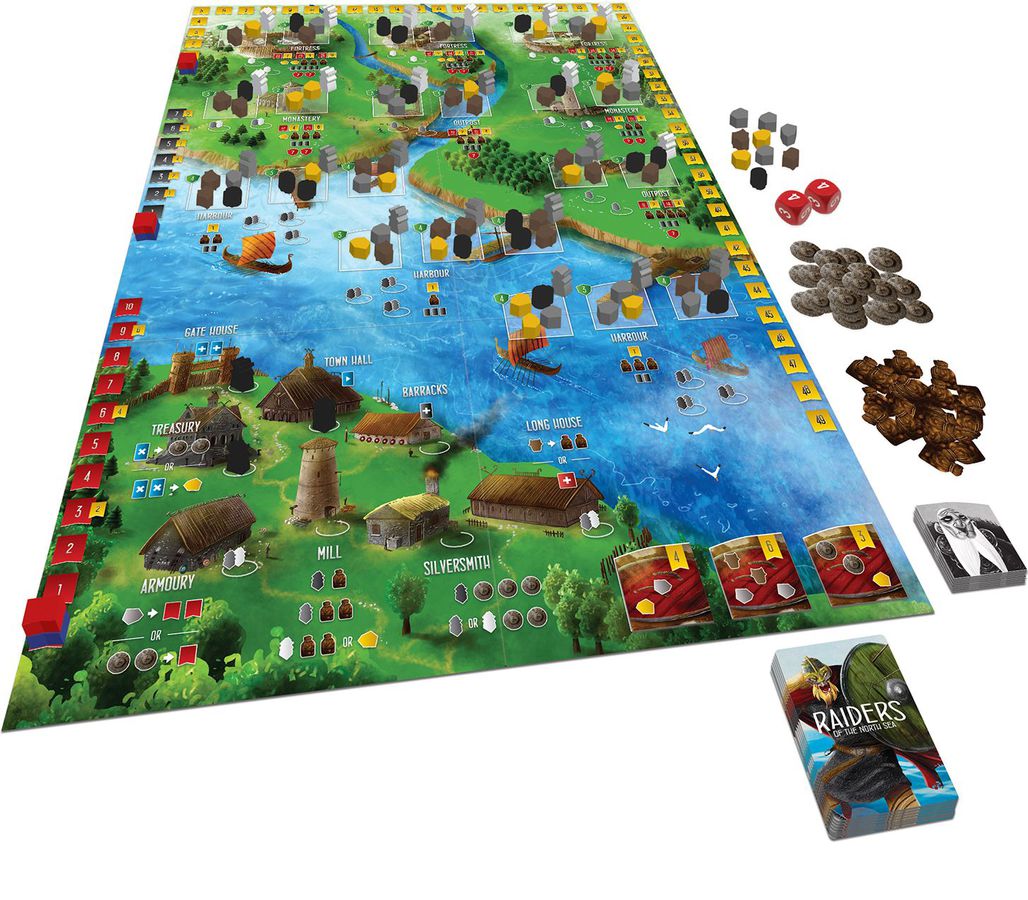 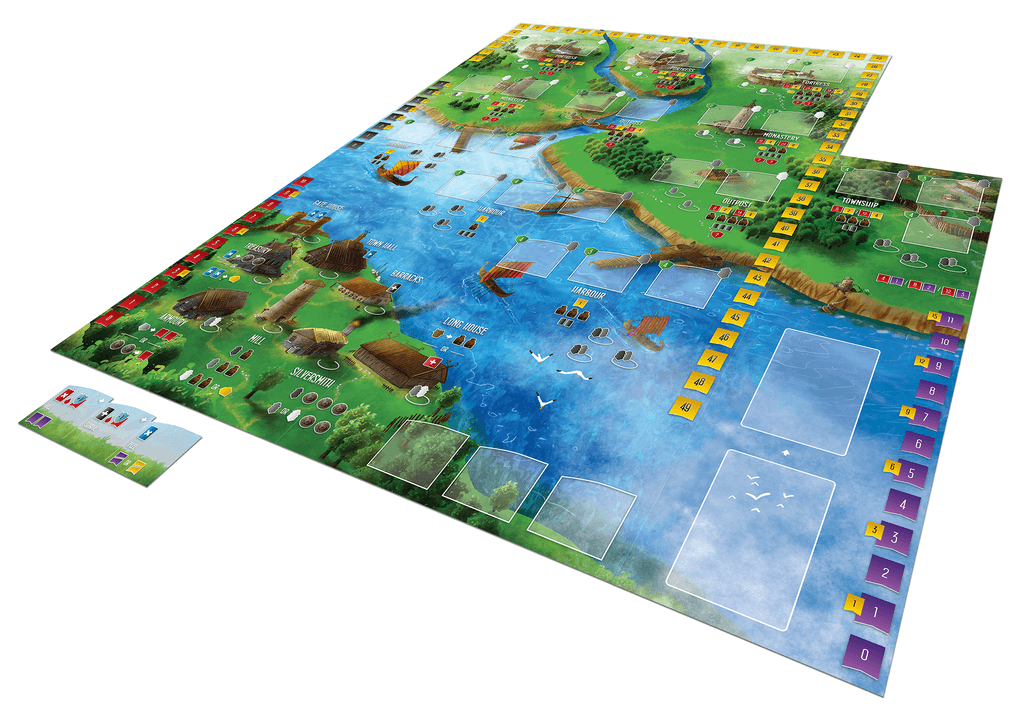 Raiders of the North Sea + (Courtesy of PowerMeeps.com)

2 lucky entrants will be selected to have Josh and Brandon play a game of virtual Paper/Rock/Scissor for them on the air in Episode 101.  The winner of the Paper/Rock/Scissor match will win a copy of Raiders of the North Sea + Fields of Fame Expansion courtesy of Power to the Meeple.  Come back and enter EVERY DAY for a better chance of being selected. Good luck!

In Raiders of the North Sea: Fields of Fame, enemy jarls have joined forces tohelp defend against the onslaught of raids on their settlements. But despite their threats, there is fame awaiting those who seek to kill or subdue them. Encountering a jarl is sure to bring injury, but now is no time for the faint-hearted. Onwards to the battlefield!

In addition to including components for an extra player, Fields of Fame also includes the new township board, enemy jarl tokens and cards, fame, damage and a variety of new townsfolk. 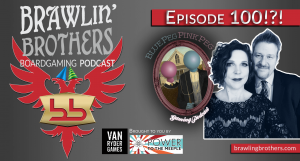 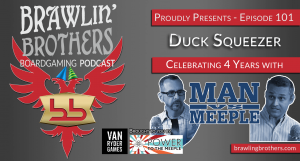